By the Editorial Board Yesterday September 17, the reactionary state targeted leaders of the movement for Black lives in Denver, Colorado. Among those targeted for arrest were four leading activists with the Party for Socialism and Liberation (PSL). The charges include the typical array of riot-related offenses and the extreme charge of first-degree kidnapping for allegedly “trapping” police in their own precinct during a July … END_OF_DOCUMENT_TOKEN_TO_BE_REPLACED

By Robin Fontaine Early Tuesday evening, ultra-reactionary US President Donald Trump visited Philadelphia to appeal to “undecided voters,” though his racist rhetoric revealed that he was mainly speaking to his largely reactionary base of support in the city. When asked about police reforms, Trump said, “We have to be about law and order otherwise you’re going to see your cities burn. And that’s the way … END_OF_DOCUMENT_TOKEN_TO_BE_REPLACED 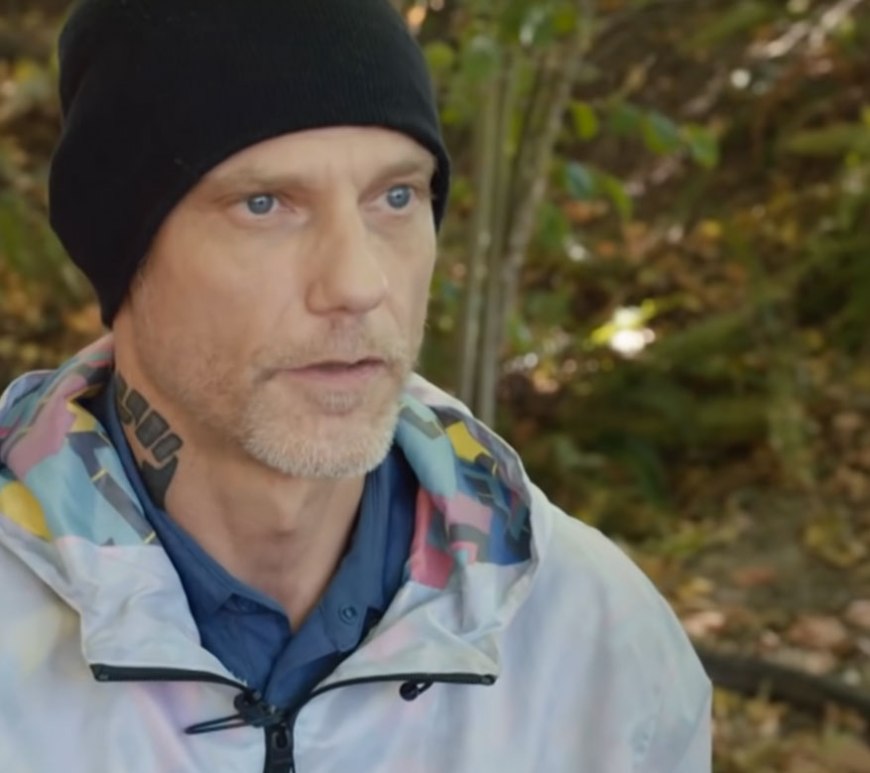 By Ed Dalton On September 3, US Marshals surrounded and killed Michael Forest Reinoehl, suspected shooter of fascist Aaron J. Danielson. Tribune of the People reported this act as an assassination, and now a witness has come forward, confirming Reinoehl did not draw a gun and was given no warning by the federal police before being gunned down with dozens of shots. Nate Dingess, a … END_OF_DOCUMENT_TOKEN_TO_BE_REPLACED 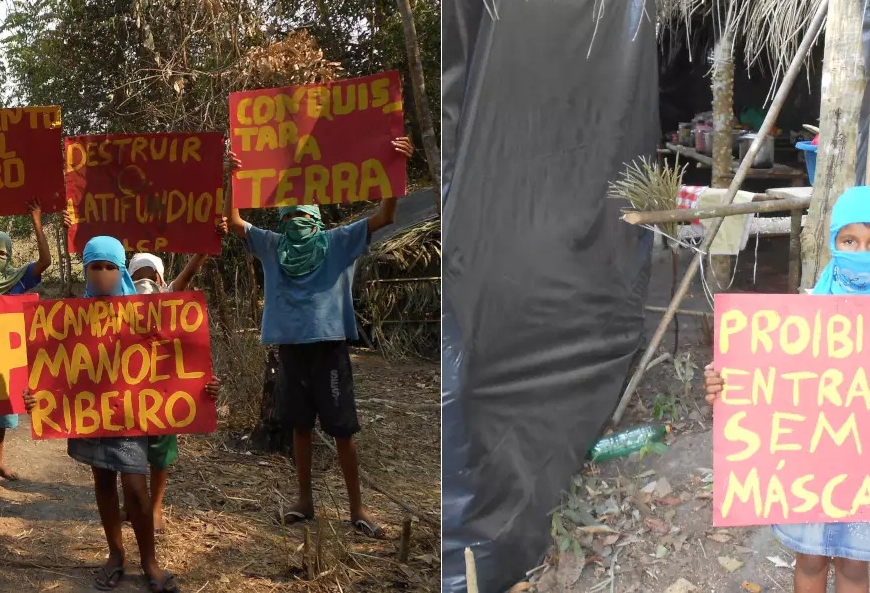 The following is a translation of two articles from Resitencia Compenesa (Peasant Resistance) Newspaper concerning the struggle of poor peasants for land, specifically in the lands of the former Santa Elina farm, which was the site of the Battle of Corumbiara 25 years ago. Rondônia: Manoel Ribeiro Settlement Peasants and Surrounding Communities Face Military Police Intimidation A Nova Democracia, September 16 We reproduce below a … END_OF_DOCUMENT_TOKEN_TO_BE_REPLACED

By David Martinez Susan Sandler, a prominent bourgeois banking heiress, has announced a $200 million donation to non-governmental organizations (NGOs), claiming the money will back the fight for “racial justice.” In reality, the donation is an act of the bourgeoisie’s low-intensity warfare against the current protest movement by diverting it into electoral politics and promoting the conciliatory tactics of the NGOs and other opportunists. The … END_OF_DOCUMENT_TOKEN_TO_BE_REPLACED

By Nélida Tello For over a week, thousands have rebelled against the reactionary police in various cities across Colombia after 46 year-old Javier Ordoñez, lawyer and father of two, was killed by police officers in the early hours of September 9 in Bogota. The arrest of Ordoñez was captured on camera and quickly gained national attention. During the arrest, Ordoñez was repeatedly tased and could … END_OF_DOCUMENT_TOKEN_TO_BE_REPLACED

By Ed Dalton Marria Carmen Villalba, 11, and Lillian Mariana Villalba, 12, were killed at a birthday celebration in Yby Yaú, Paraguay by a joint task force of the Paraguayan Army and State Police in an attack against the Paraguayan People’s Army (EPP) on September 3. One of the children was the daughter of a lawyer who had defended accused EPP guerrillas in the past. … END_OF_DOCUMENT_TOKEN_TO_BE_REPLACED

By Brian Martel According to former employees, Williamson County sheriff’s office frequently rewards use of force. Among those rewarded were James Johnson and Zach Camden, the officers who killed Javier Ambler by restraining and repeatedly tasing him while he told deputies he had a heart condition and couldn’t breathe. During a recently released 2019 interview with Texas Rangers, Former deputy Christopher Pisa said that Commander … END_OF_DOCUMENT_TOKEN_TO_BE_REPLACED

By Mike Talavera On Thursday, a federal court order effectively stopped US Postal Service operational changes set in motion by Postmaster General Louis DeJoy, which critics have said could result in millions of rejected mail-in ballots. A former megadonor of Donald Trump, Dejoy has been on the defensive for the past few months against Democrats who have accused him and the majority Republican postal board … END_OF_DOCUMENT_TOKEN_TO_BE_REPLACED

Photo: Still from Surveillance footage of man shooting Sheriff’s Deputies in a parked police vehicle By Felipe Vera On Saturday September 12, two Los Angeles County Sheriff’s Deputies were shot in an ambush by an armed individual in Compton. Over the past few days, agencies such as the FBI have become involved in the case, resulting in a massive manhunt for the gunman. That evening, … END_OF_DOCUMENT_TOKEN_TO_BE_REPLACED

Tribune of the People
Powered by WordPress.com.