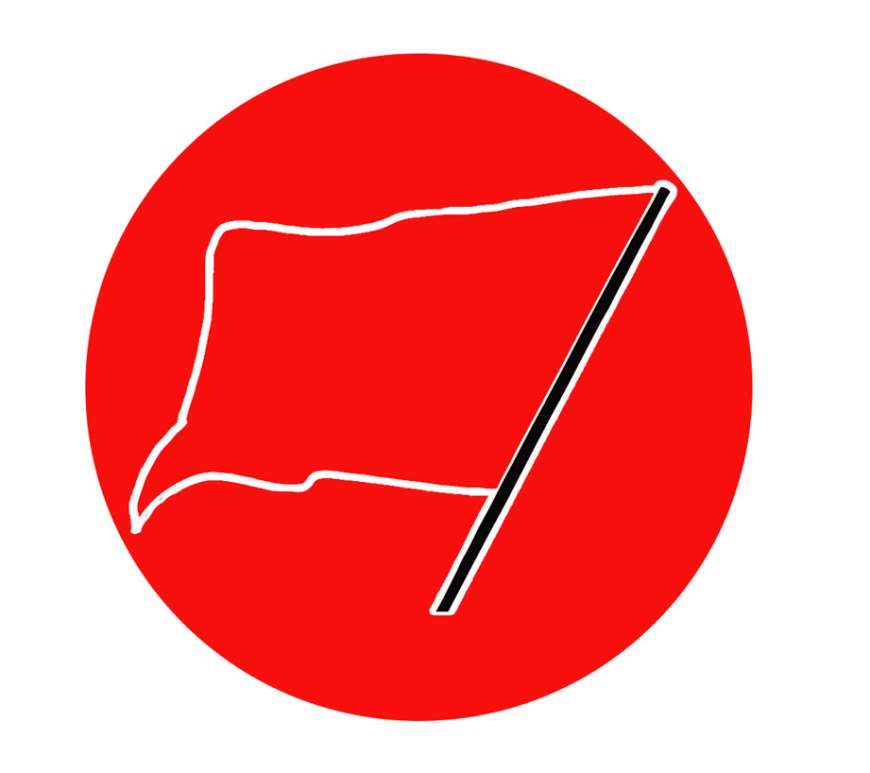 By the Editorial Board Tribune of the People supports the election boycott campaign initiated by Communists and revolutionaries in the United States, we have done so with our reporting, by publishing and circulating images we have captured or received, as well as with editorials and coverage of the campaign. We have received emails expressing concern about an action taken in the city of Austin, in … END_OF_DOCUMENT_TOKEN_TO_BE_REPLACED