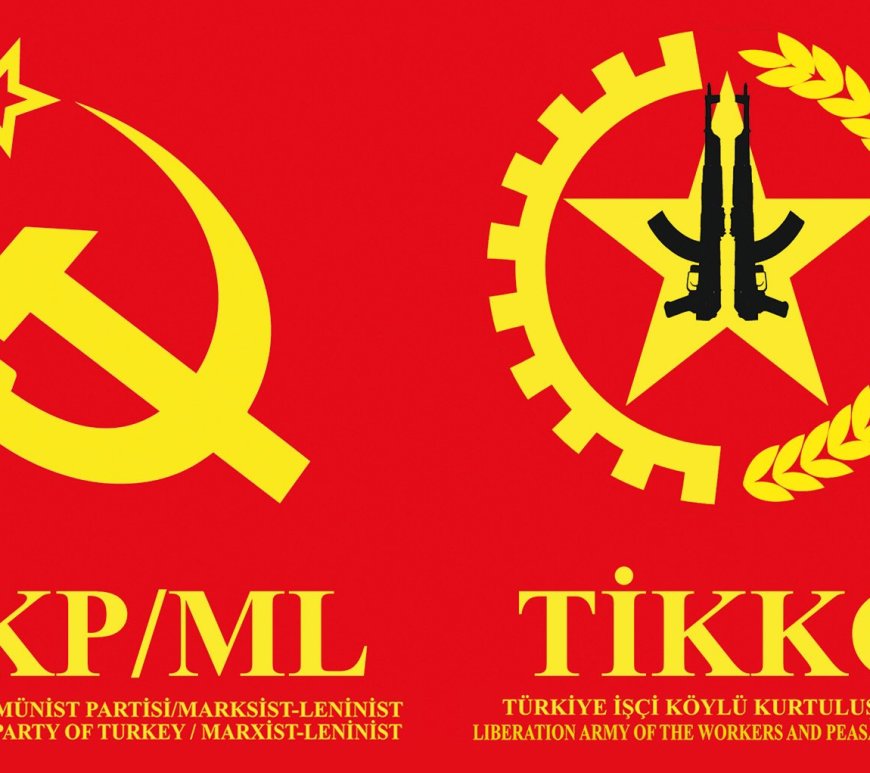 By the Editorial Board Tribune of the People raises the issue of solidarity with the Communist Party of Turkey/Marxist-Leninist (TKP/ML). We issue denunciation, in the clearest possible way, of the right liquidationists who buried their arms and ammunition and abandoned the people’s war in Turkey, raised factionalism in the Party and call themselves “TKP-ML.” We encourage careful study and attention to these two documents: OUR … END_OF_DOCUMENT_TOKEN_TO_BE_REPLACED 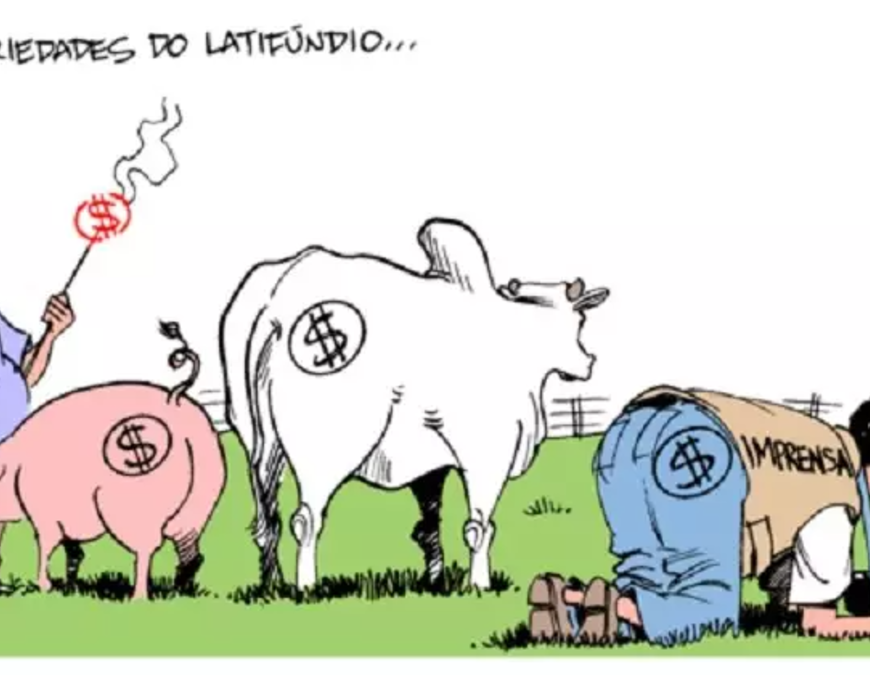 By Jakob Stein On Saturday, October 3, a lieutenant and a sergeant with the Rondônia Military Police reserve were killed in the Mutum-Paraná district about 160km from Porto Velho. Since this discovery, the Brazilian press monopoly, the Military Police in Rondônia, and fascist President Jair Bolsonaro have used the incident to falsely blame the League of Poor Peasants (LCP) and justify intensified repression against reclaimed … END_OF_DOCUMENT_TOKEN_TO_BE_REPLACED 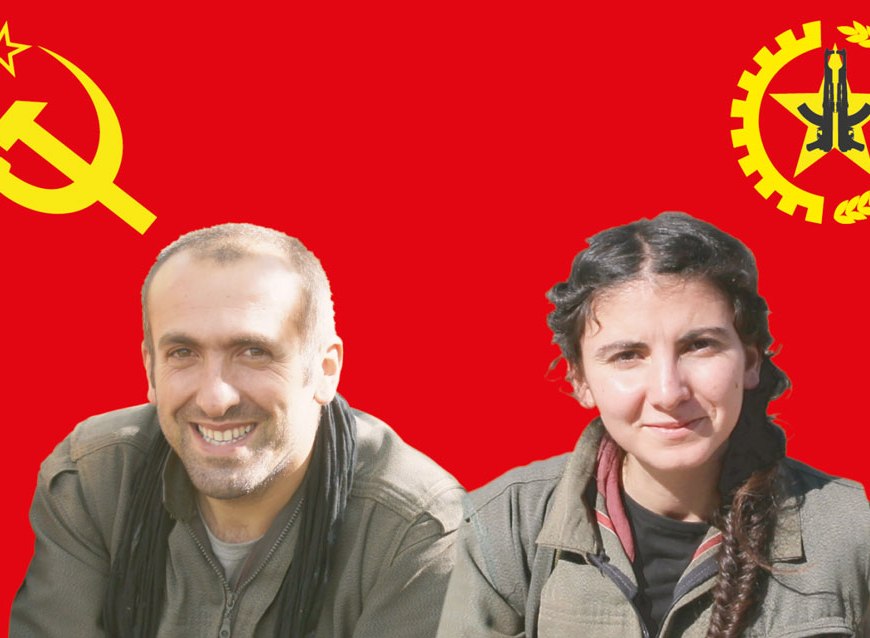 By Ed Dalton In the first week of October, the fascist Turkish state carried out drone bombings in the guerrilla zone of Dersim-Ovacık Büyükköy, which claimed the lives of two Maoist fighters in the People’s War: Dersim Regional Commander Özgür (Ali Kemal Yılmaz) of the Communist Party of Turkey/Marxist-Leninist (TKP/ML) and Advanced Militant of the Liberation Army of the Workers and Peasants of Turkey (TİKKO), Asmin (Gökçe Kurban). The aerial assault which … END_OF_DOCUMENT_TOKEN_TO_BE_REPLACED 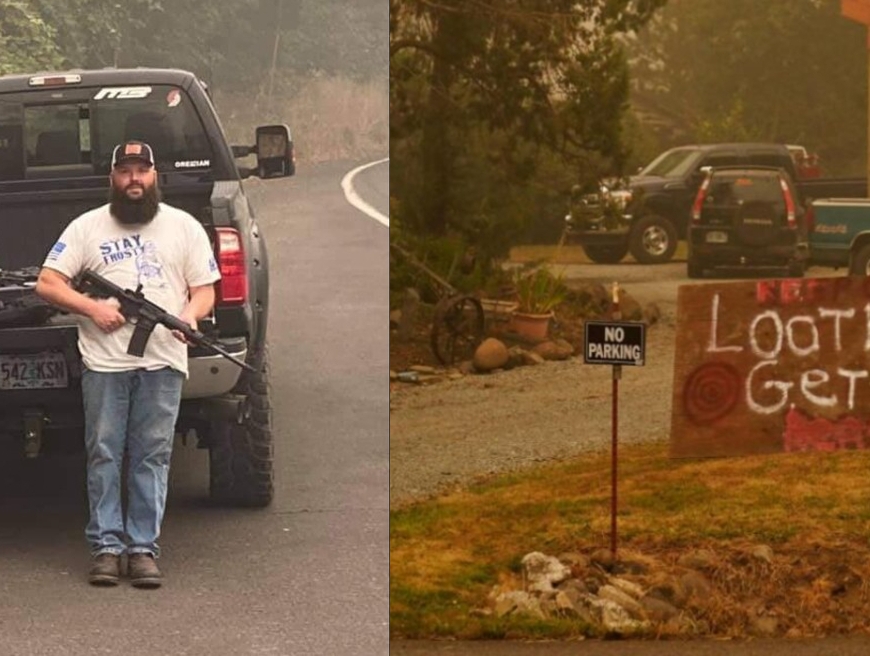 By Brian Martel In the wake of the massive fires which have engulfed the west coast, reactionaries in Oregon have begun forming armed patrols in search of looters and ‘antifa’ arsonists. The rumors of ‘antifa’ being behind the wildfires first began online, and were then popularized by reactionary, Trump-supporting ‘QAnon’ conspiracy theorists. These rumors began circulating only days after Portland celebrated their 100th consecutive night … END_OF_DOCUMENT_TOKEN_TO_BE_REPLACED 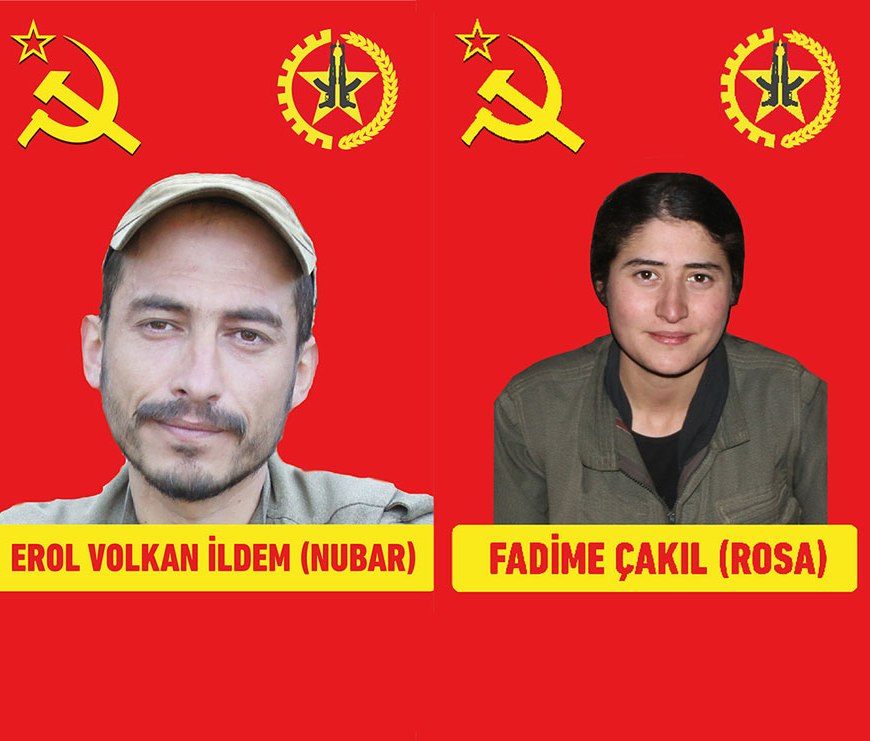 By Ed Dalton Erol Volkan İldem, also known as Comrade Nubar, a Central Committee member of the Communist Party of Turkey/Marxist-Leninist (TKP/ML), and Fadime Çakıl, known as Comrade Rosa, a guerrilla fighter with the Workers and Peasants Army (TİKKO), fell to the fascist state on September 6 in Dersim, Turkey, part of occupied Kurdistan. The operation, which claimed the lives of the two comrades, lasted … END_OF_DOCUMENT_TOKEN_TO_BE_REPLACED 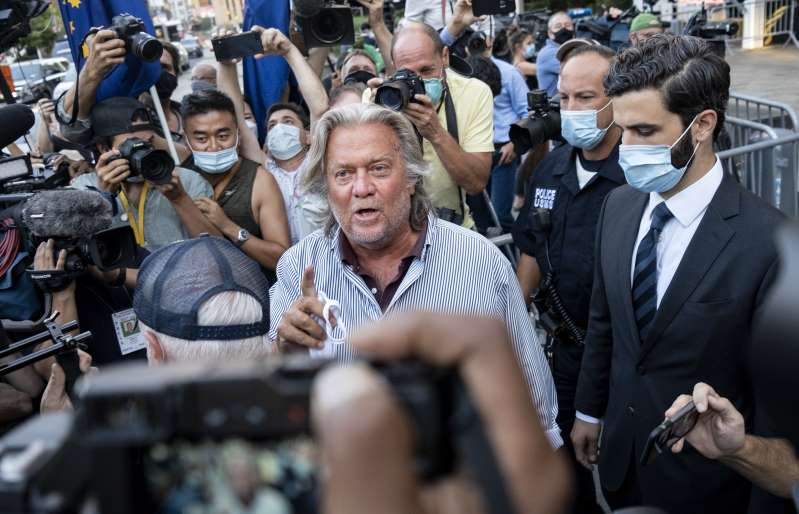 By David Martinez Notorious fascist ideologue Steve Bannon, a former member of Donald Trump’s adviser team, was arrested on Thursday morning aboard a yacht in Long Island on charges of fraud related to his ‘We Build the Wall’ campaign. The campaign has raised $25 million dollars in donations to privately fund a wall along the Southern US border with Mexico. Federal authorities say Bannon and … END_OF_DOCUMENT_TOKEN_TO_BE_REPLACED By Mike Talavera Last weekend, police arrested 18 people who were counter-protesting a pro-police rally organized by the Wind Therapy Freedom Riders in front of Austin Police Department (APD) Headquarters. Police targeted counter-protest chant leaders and banner holders, repressing the people’s rights to show their anger against the police and their supporters, including known fascists. Police quickly began pepper spraying counter-protesters who had shown up … END_OF_DOCUMENT_TOKEN_TO_BE_REPLACED 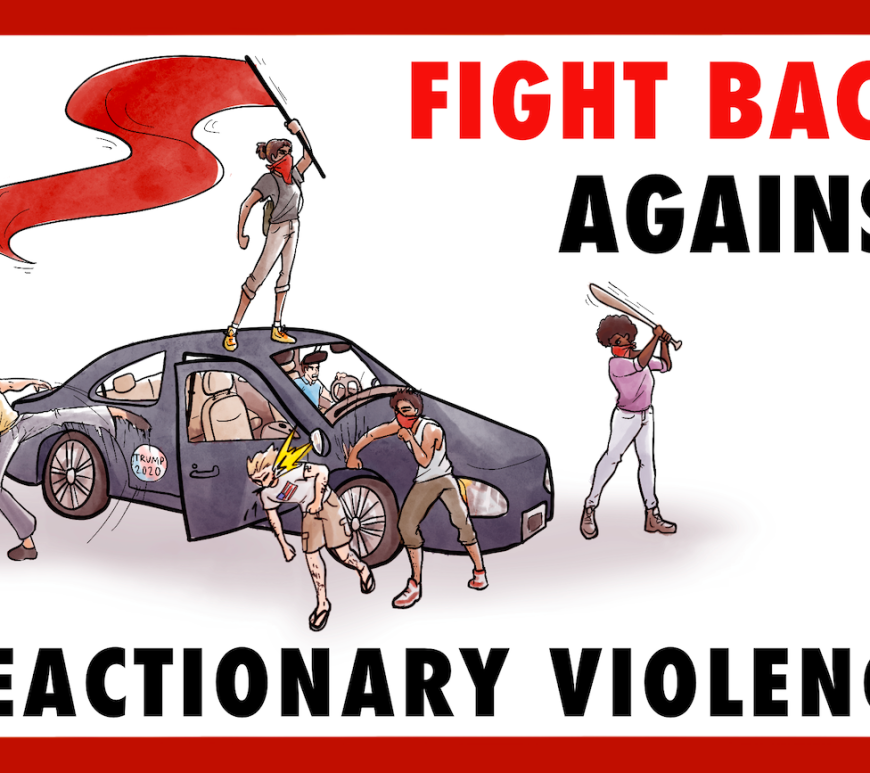 By the Editorial Board Cars as Weapons against Crowds The formal tombstone for the alt-right movement was engraved when neo-Nazi James Alex Fields plowed his car into a demonstration in Charlottesville, Virginia. The almost universally-reviled Fields was subsequently convicted and given multiple life sentences. Even many on the far right denounced him, or so it would seem. In reality, Fields was a pioneer for reactionaries. … END_OF_DOCUMENT_TOKEN_TO_BE_REPLACED 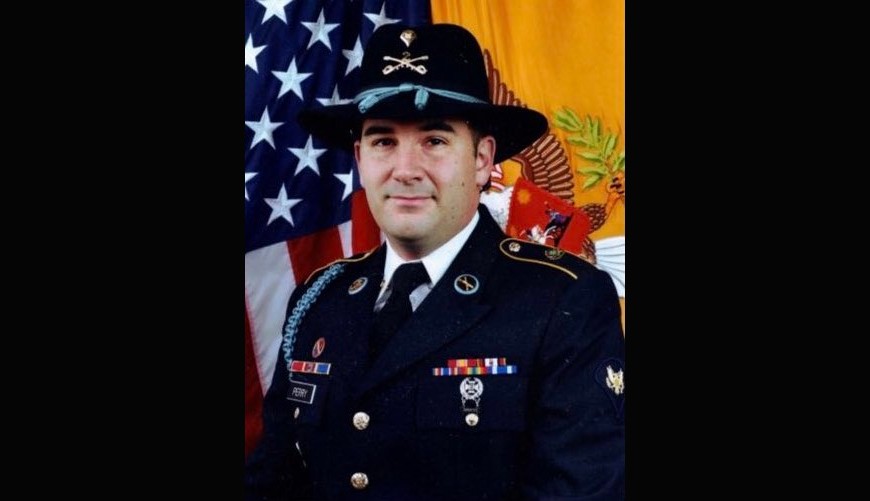 By Ed Dalton Murdering people in Afghanistan was not enough for Sergeant Daniel Scott Perry. His bloodlust and fascist hatred for the people compelled him to go out hunting for Black Lives Matter protesters, having been riled up into a fever by the reactionary ramblings of President Donald Trump. Hours after Tribune of the People broke the story exposing Garrett Foster’s killer, Perry’s attorney published … END_OF_DOCUMENT_TOKEN_TO_BE_REPLACED