This article has been updated with recent solidarity actions from Ecuador, Austria, Ireland, Canada, and Galicia. By David Martinez In response to the Brazilian state’s continuing attacks on the League of Poor Peasants (LCP) and Camp Tiago dos Santos in Rondônia, revolutionaries and supporters across multiple countries mobilized to carry out acts of solidarity to denounce the crimes against Brazilian peasants fighting for land to … END_OF_DOCUMENT_TOKEN_TO_BE_REPLACED 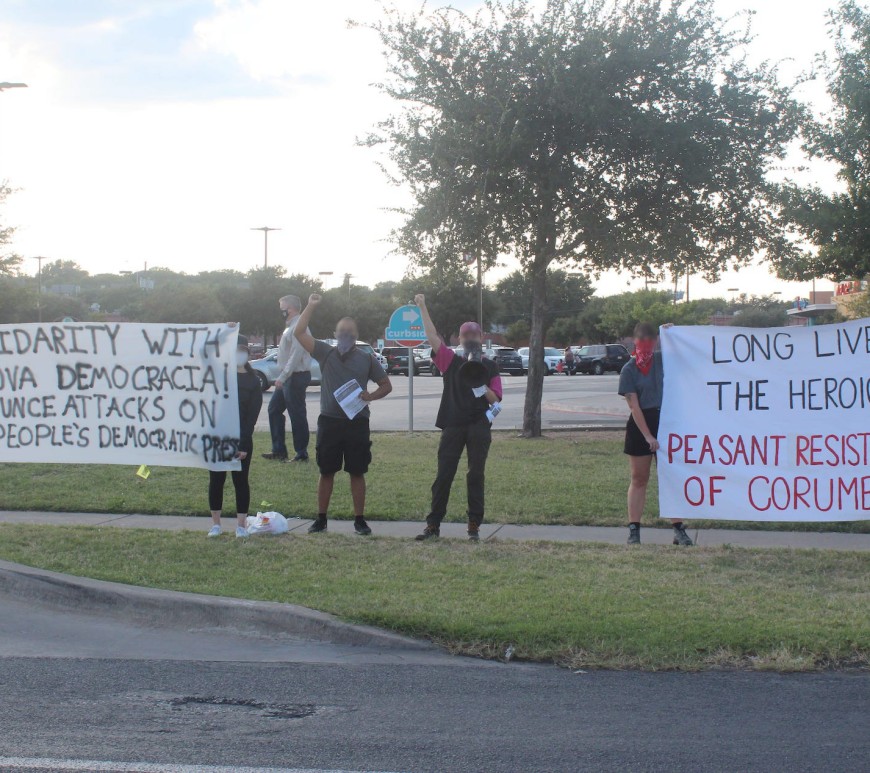 By the Editorial Board On August 13, the popular democratic newspaper A Nova Democracia (AND) was subject to a reactionary act of sabotage aimed at their headquarters. Disguised as a network technician, the reactionary saboteur gained access to the building that houses AND’s headquarters, and on a different floor, cut the internet and phone cables. The Tribune of the People Support Committee and the Committee … END_OF_DOCUMENT_TOKEN_TO_BE_REPLACED

This past Sunday, the Austin Tribune of the People Support Committee carried out an agitation and solidarity action in support of the Lebanese people who are recovering from the devastating explosion in Beirut and struggling against their imperialist-backed ruling class. The SC distributed articles on the explosion and delivered a speech in front of the J.J. Pickle Federal Building in downtown Austin, which we share … END_OF_DOCUMENT_TOKEN_TO_BE_REPLACED 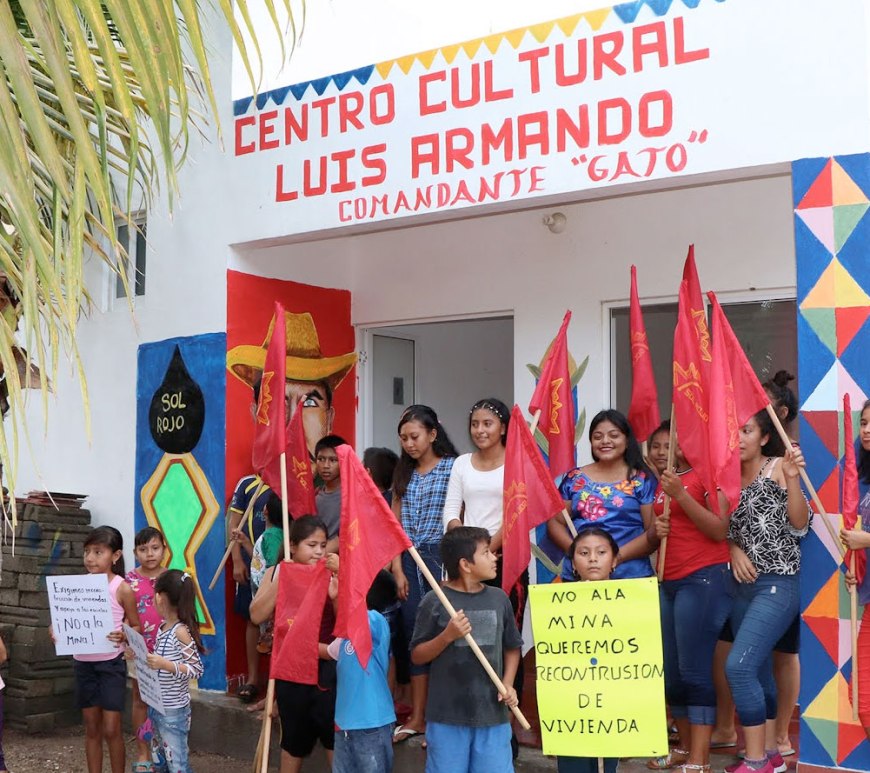 By David Martinez Revolutionaries in Mexico have initiated a donation and solidarity campaign for a community cultural center in Oaxaca bearing the name of revolutionary Luis Armando Fuentes Aquino, also known as ‘Comandante Gato,’ who was killed in a paramilitary ambush in 2019. The campaign is being carried out by Corriente del Pueblo Sol Rojo (Current of the People Red Sun) and Las Vanders Collective. … END_OF_DOCUMENT_TOKEN_TO_BE_REPLACED 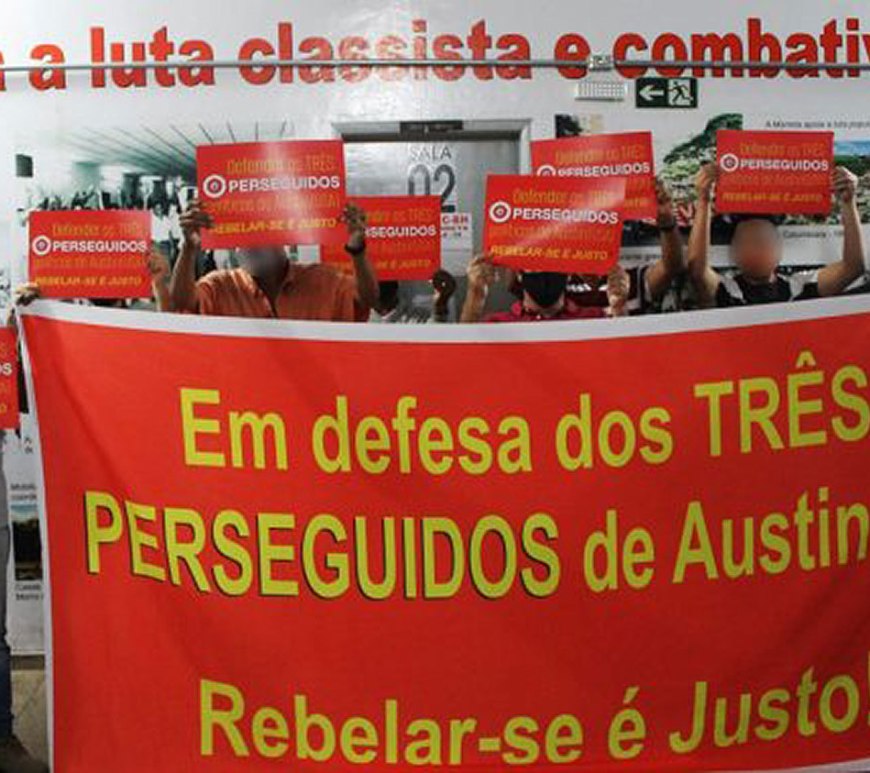 By Ed Dalton Liga Operaria (LO), in English, Workers’ League, a revolutionary and democratic workers organization in Brazil, has issued solidarity with Austin’s Targeted Three. In their statement they affirm, “The Liga Operária is in solidarity with the three Austin prisoners and we condemn the criminalization of them, who are persecuted for participating in a fair fight in defense of Black people and the poor … END_OF_DOCUMENT_TOKEN_TO_BE_REPLACED

During the week of July 16, numerous revolutionary organizations in cities and towns across Brazil demonstrated their international solidarity with Austin’s Targeted Three. Participating organizations included revolutionary newspaper A Nova Democracia (AND), as well as the Brazilian Center for Solidarity with the People (Cebraspo), Popular Women’s Movement (MFP), the Workers’ League (LO), the League of Poor Peasants (LCP), as well as several other Popular Solidarity … END_OF_DOCUMENT_TOKEN_TO_BE_REPLACED

By David Martinez Revolutionary youth in Colombia joined the international call to Defend Austin’s Targeted Three, holding a solidarity action on June 30 in a public park in Medellín. After their agitation, they took the banners they had made and pasted them to a nearby wall. The beautiful display of internationalism spoke to the inspiring nature of the current rebellions in the United States against … END_OF_DOCUMENT_TOKEN_TO_BE_REPLACED