By the Editorial Board One year ago on July 25, 2020, Garrett Foster, a servant of the people and defender of Black lives, was murdered in the streets of Austin for standing up to a reactionary during a protest in the wake of the May Uprisings, defending the people and the movement that he believed in. His absence is an immense loss, but what cannot … END_OF_DOCUMENT_TOKEN_TO_BE_REPLACED

India On July 10, members of the People’s Liberation Guerrilla Army (PLGA), led by the Communist Party of India (Maoist), targeted and wounded two police commandos; no losses were reported on the PLGA’s side. On July 12, a police informant was detained and shot by PGLA members. Brazil Dozens of banners were seen along highways and other heavy traffic areas in support of the League … END_OF_DOCUMENT_TOKEN_TO_BE_REPLACED

Photo credit: Martin do Nascimento for The Texas Tribune By Sandra Harris This week, the Biden administration has declared that thousands of federal prisoners released during the COVID-19 pandemic would be required to return to prison once the federal declaration of emergency passes. Federal law passed at the start of the COVID-19 pandemic allowed prisoners to serve either the remaining 10 percent or six months … END_OF_DOCUMENT_TOKEN_TO_BE_REPLACED

By Michael Nolan and a carbon black worker Workers at the Tokai Carbon manufacturing plant in Borger, Texas work long hours in harsh conditions while uninvolved owners reap the profit. The plant produces a crucial industrial component called carbon black, an ultra-fine carbon powder with valuable uses. In the course of production, workers labor alongside furnaces in a hot atmosphere of dense dust inside an … END_OF_DOCUMENT_TOKEN_TO_BE_REPLACED

By Ben Robinson On July 15, the National Front of Struggle (Frente Nacional de Luta) and the League of Poor Peasants (LCP, Liga dos Camponeses Pobres) organized a protest in the state of Minas Gerais, which included blocking a major highway with a flaming barricade. The peasant demonstration raised slogans against the genocidal government of fascist President Jair Bolsonaro, which has caused the death of … END_OF_DOCUMENT_TOKEN_TO_BE_REPLACED 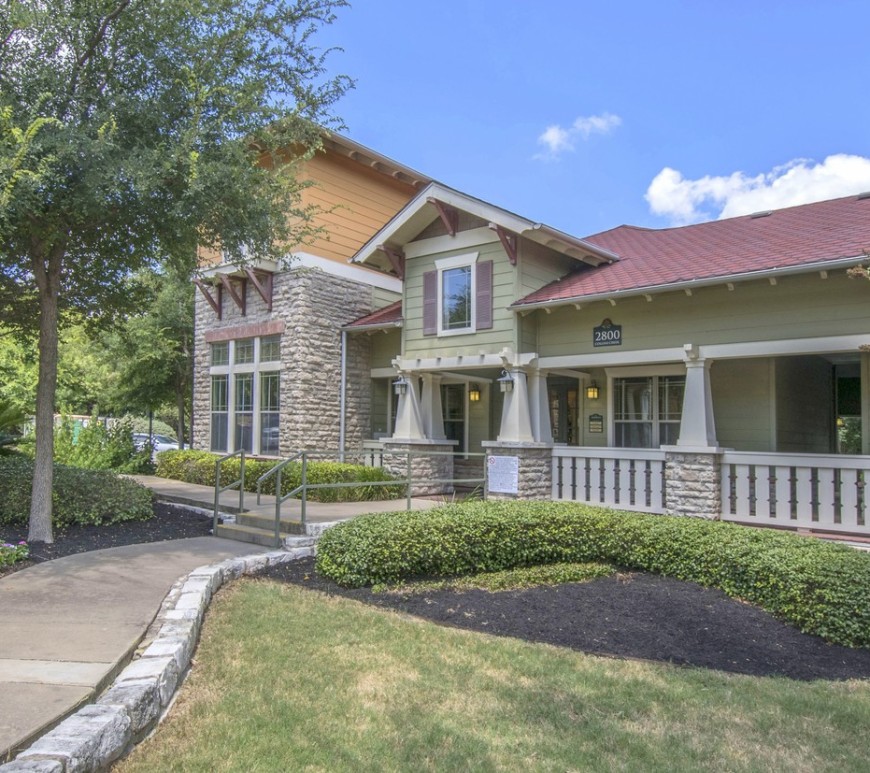 By Joan Hoch and Michael Nolan Tenants at the Rosemont at Oak Valley apartment complex have been struggling against their landlord after 87 eviction notices were distributed to residents on July 2, blaming damage from the Texas winter storm in February for the conditions. After hours of testimony from tenants that the poor conditions were long-standing and not due to the winter storm, a judge … END_OF_DOCUMENT_TOKEN_TO_BE_REPLACED

Brazil On July 8, the Sanitation Committee for Popular Defense in Ouro Preto (Comitê Sanitário de Defesa Popular de Ouro Preto) led a protest against the monopoly utility company Saneouro which has taken over the water system which was privatized by president Jair Bolsonaro’s government. Approximately 300 protesters marched in the streets against Saneouro, which has raised the cost of water. Banners read “Out with … END_OF_DOCUMENT_TOKEN_TO_BE_REPLACED 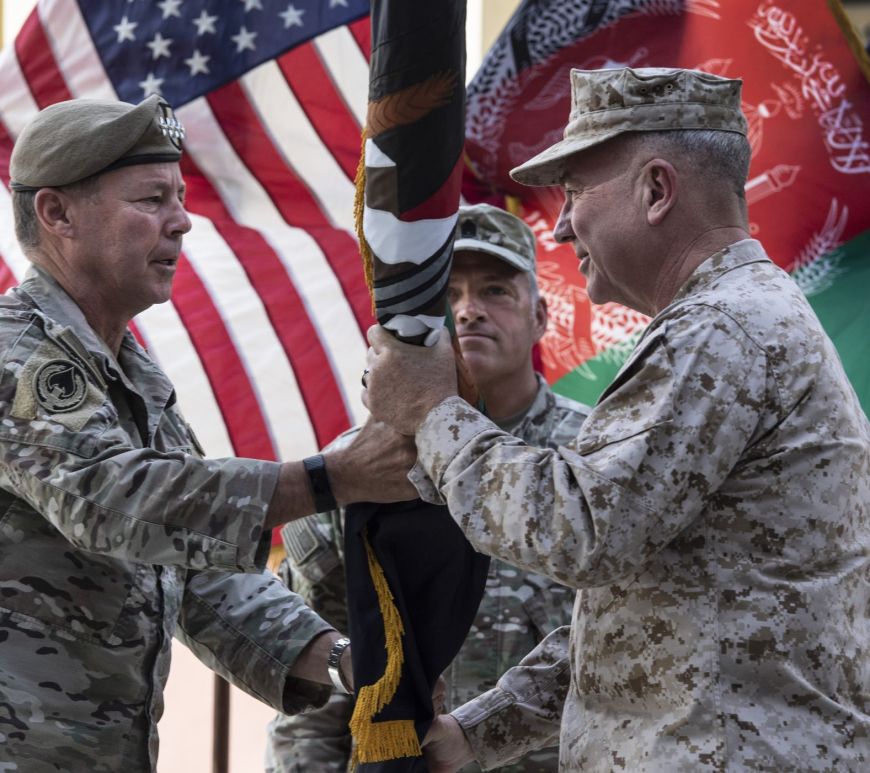 Army Gen. Scott Miller (left) hands flag off to Marine Gen. Frank McKenzie after he relinquished command in Kabul on Monday. (Photo: Paula Bronstein, WSJ) By Jakob Stein As Joe Biden announced that the remaining US troops would pull out of Afghanistan by August 31, the Taliban has continued their offensive against Afghan security forces, seizing control of important border crossings and targeting provincial capitals. … END_OF_DOCUMENT_TOKEN_TO_BE_REPLACED

By Sarah Ahmed On July 5, 600 workers at a Frito-Lay plant in Topeka, Kansas walked out on the job and began striking after voting down a proposed contract during union negotiations earlier this month. Workers are demanding higher wages and an end to mandatory overtime. Workers at the plant are represented by Local 218 of the Bakery, Confectionery, Tobacco Workers, and Grain Millers Union, … END_OF_DOCUMENT_TOKEN_TO_BE_REPLACED