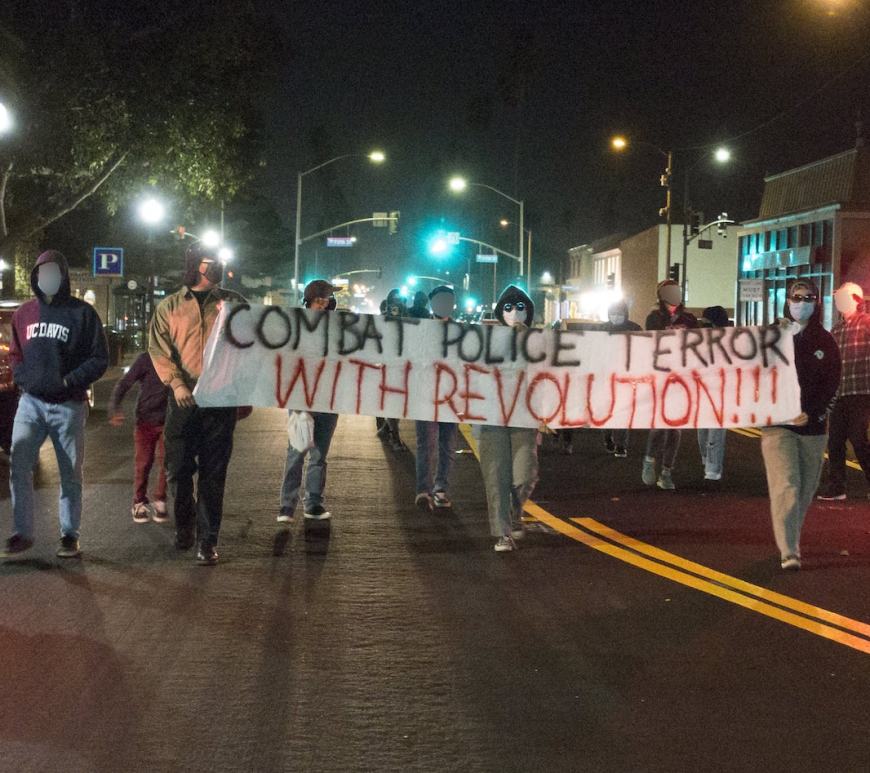 By Serran Soledad Last Friday, around 20 people gathered for a protest led by Oxnard Revolutionary Study Group(OxRevStudy). The impromptu action was held in response to the fatal shooting of 32-year-old Javier Magana, who was killed by Ventura Police following a vehicle pursuit the previous night. The action began as activists gave speeches condemning the shooting and attempts by the ruling class media to justify … END_OF_DOCUMENT_TOKEN_TO_BE_REPLACED